Did you know these 10 things about Breastfeeding ?

1) Breastmilk has the highest amount in fat in the afternoon. In the morning the amount is higher but its more “watery”.

2) We always believed foremilk has less fat than hindmilk. However, new studies have shown that sometimes foremilk and hindmilk have equal amounts of fat.

3) Not only will the milk create exactly what the baby needs but baby’s cells (i.e. cells with germs) will go in mom’s breast during breastfeeding and the breast will answer with changing the breastmilk according to those cells (cool, huh?)

4) It doesn’t matter what a mother who is breastfeeding eats or doesn’t eat. Women have breastfed under conditions we can’t even imagine and their baby’s were perfectly nurtured.

5) If milk supply is not enough it doesn’t help do nurse longer- you should nurse more often instead.

6) A newborn baby will crawl up to the left breast within the first hour after birth if we let him/her. Why the left breast? Because that’s where the baby hears mom’s heartbeat.

7) The REM-sleep is the best moment to latch your baby on; that’s when it starts waking up. Once he/she starts crying it’s more difficult to latch them on.

8) We call the hold when you have your baby sitting in front of you to nurse the Koala-hold.

9) If you are pumping or substituting milk consider cup feeding- it’s much easier than bottle feeding, baby doesn’t get confused and you don’t have to sterilize bottles.

10) Caffeine consumption during pregnancy and by nursing mothers has no consequences for infant sleep. 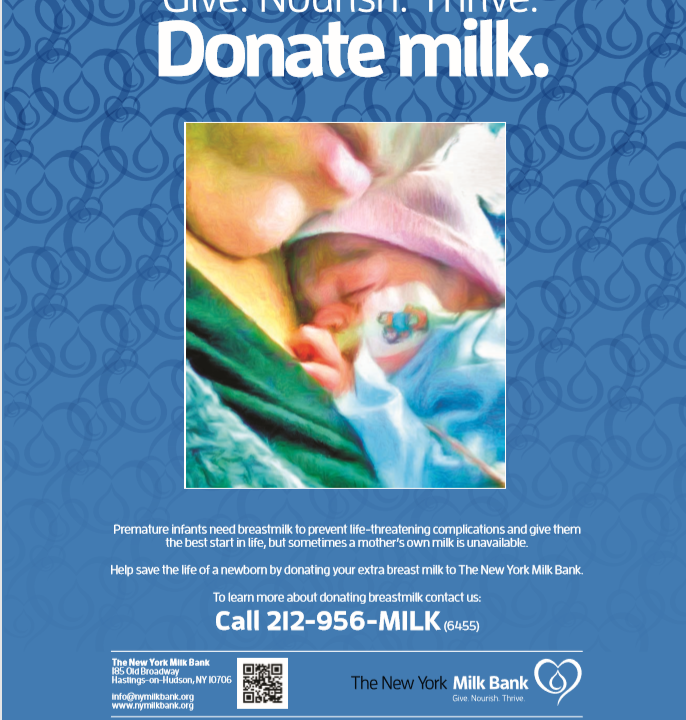 Do You Have Too Much Breastmilk? Donate it To The NY Milk Bank! 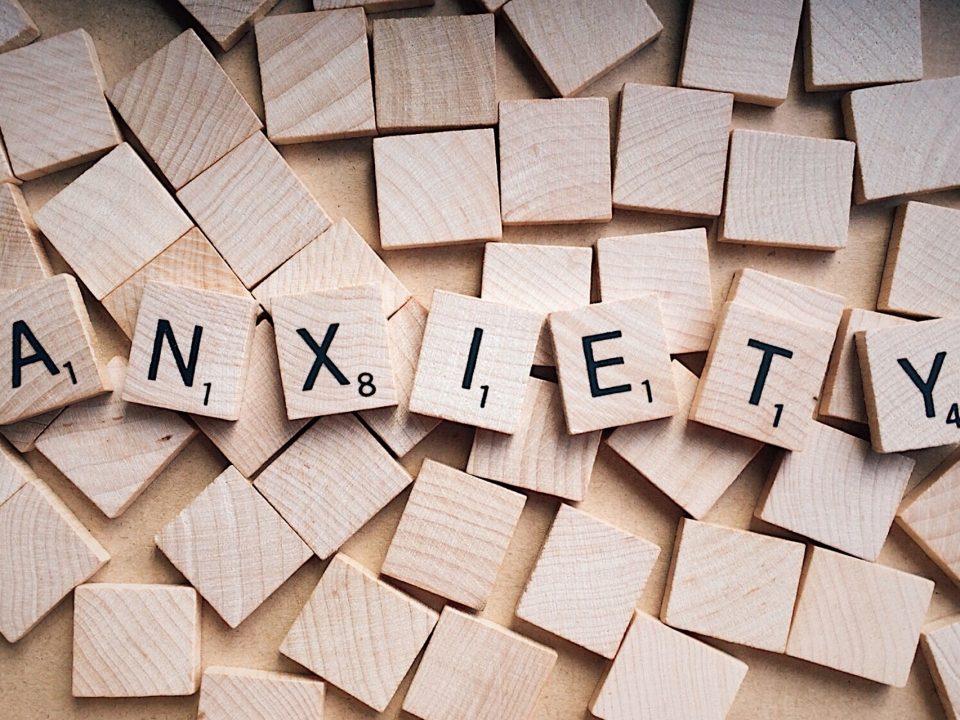 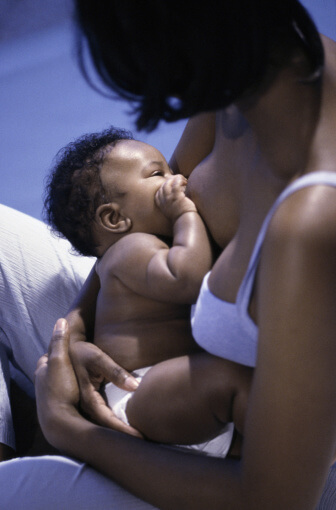 Choosing Whether to Feed Your Baby With Breastmilk or Formula